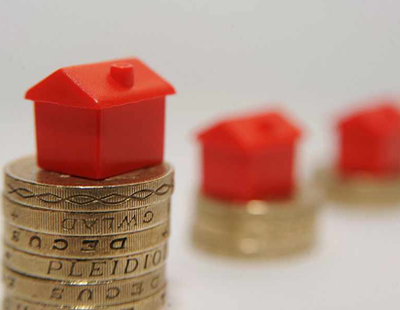 Delays in universal credit benefit payments for housing costs are leaving claimants unable to pay rent and pushing some deep into debt, a committee of MPs has heard.

But a new study by the Department for Work and Pensions found that around a quarter of new claimants waited more than six weeks to be paid.

Many experts, including Tory MP Heidi Allen, believe that the roll-out of Universal Credit, which is being introduced gradually across the UK, should be suspended.

Allen told the BBC that the government “should slow down a little bit and get it right”.

The Department of Work and Pensions is to slash the timescale...

Landlords have no choice but to evict after new Universal Credit hitch ...

Landlords with tenants on Universal Credit are struggling to set up Alternative...