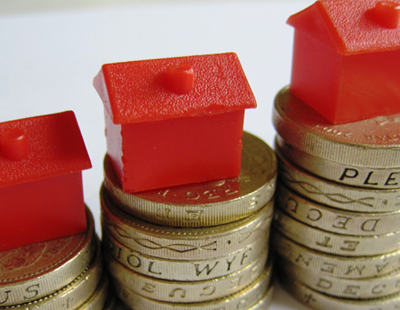 As the Chancellor prepares for today’s Autumn Budget, more residential taxes are widely mooted to be introduced, according to various experts.

The now former chancellor George Osborne’s decision in 2016 to restrict mortgage interest relief to the basic rate of income tax and add a 3% levy on stamp duty for the purchase of additional homes has unsurprisingly not gone down well with landlords, as reflected by the fact that buy-to-let mortgage approvals have recently plummeted.

Naomi Heaton, CEO of LCP, is among those who thinks that it is regrettable that that the release of the Q3 stamp duty statistics from HMRC have been postponed until after the Budget, as it is likely to paint a grim picture and support calls to remove the additional 3% stamp duty charge on the purchase of second and buy-to-let homes.

Heaton said: “The introduction of successive tax increases on residential property is creating a black hole in the Exchequer tax take. Its aim of stimulating the domestic housing market does not appear to be working, with a fall in transactions of almost 35% over the year.

“Whilst the Exchequer could claim that the introduction of the 3% higher rate for additional dwellings (HRAD) was to reduce the number of second home purchases, the consequence of suppressing this activity is to exacerbate falling revenues, which are down more than 25% over four quarters.

“The government appears to be blindly ignoring the fact that reducing investor appetite for higher value sales, particularly in London’s luxury developments, is not freeing up homes for the domestic market.”

She added: “Hammond may well be tempted to increase property taxes to win ‘the people’s vote’ and to try and plug this black hole. The actual facts, however, are that this is neither certain to increase tax revenues, nor is it likely to stimulate the all-important domestic housing market.

“It is more important than ever to have a well-thought-out strategic approach, rather than a short-term tactical ploy.”

Private landlords in the capital are starting to feel the pinch...