A London-based property firm has been ordered to pay back 70% of their profits gained from renting poorly converted flats in an unlicensed house in multiple occupation (HMO) in north-west London.

Camden Council obtained a Rent Repayment Order from Finchley Properties Ltd, requiring them to hand back more than £60,000 in rent received between March and November 2017 for flats on Finchley Road, NW3 that were unlicensed.

The First Tier Tribunal Property Chamber (Residential Property) in Alfred Place, WC1, made the decision but the exact amount is still to be determined. 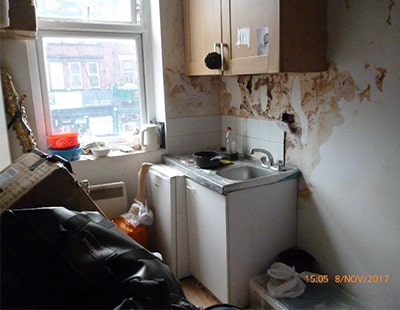 The tribunal ruled in Camden’s favour as they determined that the company had committed an offence by managing an unlicensed HMO contrary to section 72 of the Housing Act 2004.

One tenant has been moved out of the property, while Finchley Properties Ltd are complying with an improvement notice served by Camden Council to address the raft of serious issues which left the property in an unfit state. They have also now applied for an HMO licence.

The unlicensed HMO was discovered a year ago following a complaint of severe dampness. The property, which had been converted twice, failed to meet building regulations and included three flats that had been created without planning permission.

Environmental health officers also prohibited two of the flats from future use as they were found to lack adequate levels of natural light. 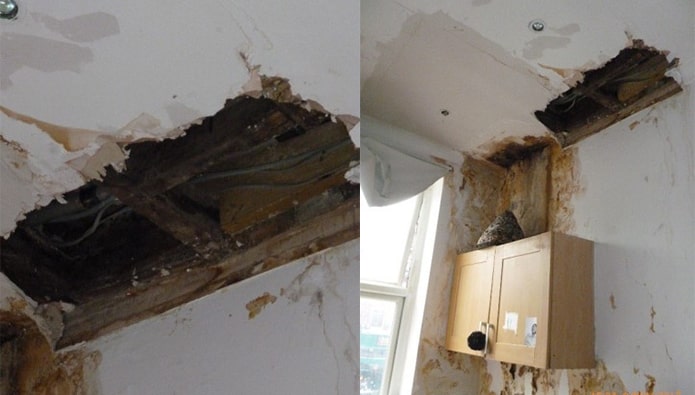 Cllr Meric Apak, head of Better Homes at Camden Council, said: “This truly was a house of horrors. Filthy walls rotting with damp. Gaping holes in the celling. Exposed wires and electrics.

“HMO licensing exists to stops situations like this existing and escalating out of control. Landlords and lettings agents need to play by the rules and ensure if they running an HMO it is properly licensed. We can then work with them in turn to ensure the property is properly maintained for the good of its tenants.”

Rogue agent and companies slapped with a £60k fine for unlicensed HMO ...

A now-former council tenant in north London has been handed a...

Camden Council has approved the renewal of landlord licensing in the...

A company and the manager of a house of multiple occupation...