A warning has been issued that anyone wanting a mortgage in future may put their...

Tenants cutting back on food to pay the rent claims analyst

A prominent personal finance analyst says renters in the private sector are amongst the most...

Data released by the Tenancy Deposit Service shows that the number of deposits protected has...

Prime lettings boost with rents rising even more than forecast

Council’s new HMO policy not taking effect for another year

Hounslow council in London has introduced new measures for conversions of family homes into HMOs... 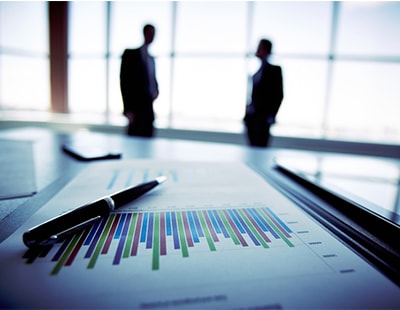 Trading standards will almost certainly need help from consumers to help police the ban on letting fees, according to PayProp.

As part of the government’s plans to enforce the upcoming ban on letting agent fees, a new lead enforcement authority will be established for the lettings sector, with trading standards set to be responsible for enforcing the ban, while local authorities will be able to retain money raised through fines for non-compliance.

But authorities will almost certainly need to rely on landlords and tenants to help fully enforce the ban and make sure all companies are compliant.

Enforcement of previous legislation, such as the requirement for agents to disclose all their fees under the Deregulation Act of 2015, has been at times problematic.

According to 2017 research by the National Approved Letting Scheme (NALS), 93% of local councils had failed to issue a financial penalty for non-compliance with compulsory fee disclosure rules.

Almost two thirds of councils surveyed at the time admitted they did not consider displaying letting agent fees a high priority. What's more, a third of councils said they had not allocated staffing resources to this work in 2016/17.

At the same time, 64% of councils said they were yet to assess the impact the fees ban could have on enforcement.

“The extra resource of a lead enforcement authority is welcome but policing the fees ban will continue to be a challenge,” said Neil Cobbold, chief operating officer of PayProp UK.

“Consumer awareness will be a key factor. More informed tenants and landlords would be highly likely to notify the relevant authority when agents continue to charge upfront fees or do not cap tenancy deposits.”

The fees ban is expected to be introduced in spring 2019 at the earliest, but no date has been confirmed yet.

The landlord licensing system should be simpler, says PayProp ...

The government’s decision to review how selective licensing is used across...

Rental Reform: would Sunak or Truss be best for landlords? ...

It’s just possible that the new Prime Minister - whether Rishi...

Covid-19 restrictions in force across the country for the foreseeable future...

Agents can help landlords ‘reduce the need for evictions caused by rent arrears’ ...