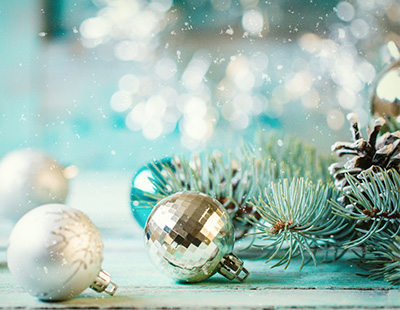 Buy-to-let landlords who currently offer properties with rents inclusive of all utility bills should be aware of potential ‘hidden cost of Christmas’ if they have sociable tenants that like to entertain at home, fresh research shows.

A survey of 1,067 UK and Irish adults has revealed that household energy bills will increase by an average of 56% in December, compared to the average monthly cost for the rest of the year.

In fact, the study, conducted by heating oil supplier Super Save Oil, found that households will on average spend £140 on energy usage over December, compared to a normal monthly cost of around £90.

This increase in energy usage could be as a result of the additional get-togethers people will be hosting during the festive season as the data uncovered that the average household will host as many as eight Christmas parties.

And the fun is not just limited to those we live with as the research shows that households will host an average of eight guests over the Christmas period.

The study suggests that those living in the Welsh capital of Cardiff spend the most on energy in the home during the month of December.

Mark Hackett, project manager at Super Save Oil, commented: “Considering how many get togethers we host over Christmas, from parties to dinners, it’s not surprising to see the cost of energy increasing significantly over December.

Students ‘living in substandard conditions’ due to landlord neglect ...

Damp, a lack of running water and unwanted guests including rats,...