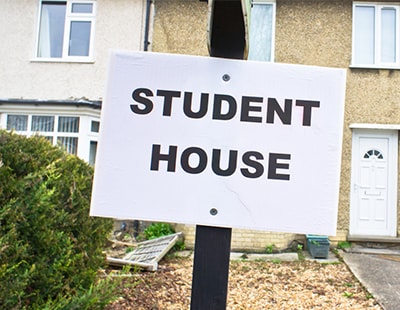 Appetite for student accommodation looks set to be high this summer, supported in part by strong demand from international students, which is good news for buy-to-let landlords investing in student houses.

It would appear that Brexit is not deterring international students, as reflected by the number of people applying to UK universities, especially from countries outside the European Union (EU).

Many of these international students are opting for shared accommodation, partly to combat loneliness when they embark on university education in the UK, according to new research.

The study by Housing Hand reveals that many international students arriving in the UK are increasingly opting for Houses of Multiple Occupancy (HMOs), which have between three to five bedrooms and shared kitchen and bathroom facilities, enabling them to make new friends and avoid feeling alone.

Jeremy Robinson, managing director of Housing Hand, said: “Many international students opt to live initially in shared accommodation, so they have time to make some friends and then move to a flat to share, in their subsequent years at university.

“It can be very daunting starting student life in a new country and we have helped thousands find their first property with our UK guarantor service.”

Poll: Is now a good time to consider investing in student housing?

Renting to students provide ‘some of the best yields in the country’ ...

Student property is one of the best investments available at the...