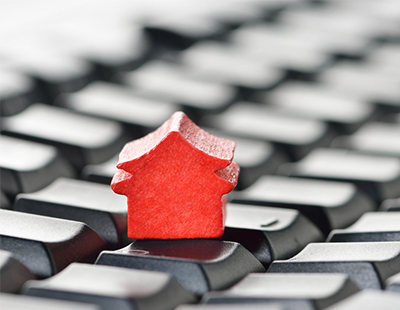 Two buy-to-let landlords who allegedly offered an undercover journalist rent-free accommodation in exchange for sex are now the subject of a police investigation.

Emilia Bona, a reporter for the Liverpool Echo, posed as a prospective tenant with a view to exposing rogue landlords who offer young women rent-free accommodation in exchange for sex.

The journalist contacted two male landlords who advertised flats to rent on the Craigslist website - promising reduced or free rent as part of a private arrangement.

Despite the fact that ‘sex for rent’ arrangements are illegal under the Sexual Offences Act 2003 because a crime is committed when a person causes or incites another to become a prostitute, Dave told the reporter that he “would like a young lady who is living in the flat”, insisting that she would not need to pay rent, but rather a couple of times a week meet with in order to “f*** like crazy”.

Another advert was for a flat in St Helens that would be shared with a man called Paul.

He was offering a room for £80 ‘for a female companion’ who was willing to ‘share everything with him’, adding that the rent could be reduced ‘depending on what we can work out together’.

When asked if he would expect sex, Paul told the undercover journalist that he was looking to reach an ‘adults’ agreement’.

Yesterday, a spokeswoman for Merseyside Police told the Liverpool Echo that the force is now investigating both men.

Offering accommodation in return for sex violates Section 52 of the Sexual Offences Act of 2003 and could carry a jail sentence of up to seven years.

Responding to the newspaper’s investigation, a spokeswoman for the Ministry of Justice said: “Offering accommodation in return for sex is illegal and those who do so can face up to seven years in prison.

“We are determined to crack down on this problem and make sure the law is properly understood and enforced. Our message is clear - landlords who exploit vulnerable people will not be tolerated.”

An amendment is urgently required to the Renters’ Reform Bill to...

In what is a welcome change to the landlord bashing articles...

Agents could potentially be prosecuted instead of landlords for unlicensed homes ...

Letting agents who fail to obtain licences for rented properties that...