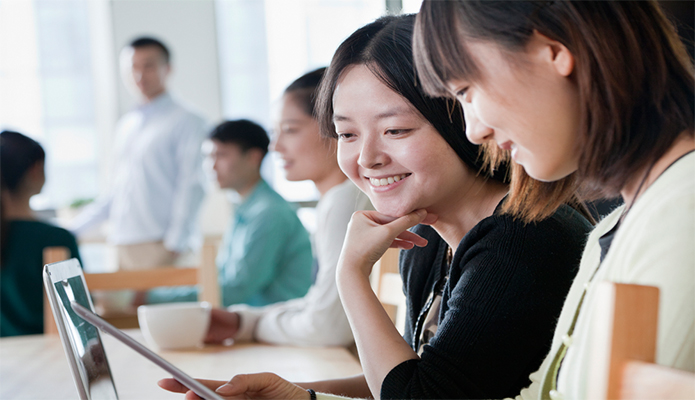 But there are a number of people that are in a rush to multiply their investments, and most of those people tend to be men, according to ludlowthompson.

The sales and letting agency says that females are more likely to focus on long-term investing frames investments, such as property, recognising that makes wealth compounding much more likely, which partly explains why ownership of buy-to-let property is much more evenly split between women and men than amongst other forms of investment.

According to the London-based firm, women make up 46%, or 1.1 million, of the total 2.4 million UK buy-to-let property investors that can be identified from an analysis of government data.

In other types of savings such as pensions, the gap in ownership between genders is substantially higher.

ludlowthompson says that one reason why women might have been very active investors in buy-to-let is that residential property is a relatively stable asset and not prone to the more dramatic swings in values of shares.

Research into the different investment strategies favoured by men and women tend to suggest that women have less of an appetite for speculative investments than men.

Stephen Ludlow, chairman of ludlowthompson, said: “Whilst a lot of men get entranced by get-rich-quick investments like CFDs and cryptocurrencies – women are said to much more grounded and prefer lower risk investments like real estate.

“When we started our business 25 years ago we noticed that it was an investment that seemed to be favoured by women over men.

“That’s been great news for those early pioneers as residential property investment has easily beaten other outperformed other asset classes like shares, bonds and cash.

“Women who have built up substantial buy-to-let portfolios deserve a bit of recognition as they have done this in the face of constant criticism that buy-to-let property is risky. The reality is that assets like shares have proved to be far riskier.”

A ‘50/50 gender split amongst buy-to-let investors’ is edging closer to reality ...

A growing number of women are investing in the buy-to-let market...