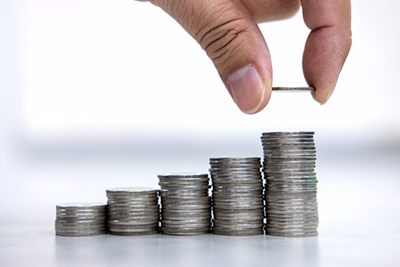 A Lanarkshire-based letting firm has been told to stump up almost £1,000 in compensation to a disgruntled landlord after breaching the recently-introduced code of practice for letting agents in Scotland.

The new First Tier Tribunal for Scotland upheld the complaint by Greg Hanley and ordered Location to pay the compensation after it failed to hand over rent payments owed to the landlord.

“There is no doubting the fact there had been persistent delays in paying the applicant money that was lawfully due to him,” said tribunal chairman George Clark.

Buy-to-let landlords in the UK and abroad are collectively owed almost £20,000 by the Lanarkshire-based company, according to court decrees.

Last month, a couple who claim they are owed thousands of pounds in unpaid rent called for Location to be banned after it was accused of withholding money.

Lindsay Chick and his wife, Lesley, made a 900-mile round trip from their home in Kent to a tribunal in Glasgow last week to argue that Location, based in Lanarkshire, should be kept off the new national register.

From October, anyone carrying out agency letting work in Scotland must be registered or face a fine of up to £50,000 and six months in jail.

The Chick family, which raised a case against Location at the First-tier Tribunal, which deals with disputes in the private property sector, claim that the letting firm, which managed five properties in Lanarkshire for them, failed to hand over around £7,000 in rent from tenants.

Lindsay told the tribunal: “I feel people behaving in this way shouldn’t be allowed to trade.

“We’re desperate to do everything we can to ensure others are protected from the experience we’ve had at the hands of Location.”

A Facebook group has been set up by alleged victims to share information and advice about Location, which is run by Kenny Stenhouse, a director of Letting Hamilton Ltd and Letting Airdrie Ltd with his partner Carrie Little.

A couple who claim they are owed thousands of pounds in...

The chancellor Philip Hammond has once again failed to deliver for...