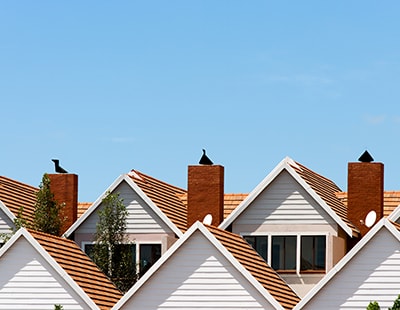 There was a drop in the number of properties ‘let’ last month, while there was also a decline in the number of new rental property listings ‘to let’, as slowing momentum and stagnant demand from tenants results in a relatively flat summer for the market, according to the latest Property Activity Index.

The number of new rental property listings ‘to let’ fell by 2.7% during July compared to the previous month, while the volume of properties ‘let’ was down 1.4% during the same period, the latest letting data shows.

But the index’s historical data shows the decline in ‘to let’ properties to be less than figures recorded in the corresponding period last year, where new listing sat at -9%.

Looking at performance across the UK, just four of the 12 regions recorded by the Property Activity Index reported increases in new listings ‘to let’, while five of the 12 saw a hike in properties ‘let’.

July’s best performing region was the North East, with new homes to let rising by 15.2% month-on-month, while properties let rose to sit at 34.2%.

The greatest decline in this month’s Property Activity Index was recorded in Yorkshire and Humberside, where listing ‘to let’ fell at -11.8% as did properties ‘let’ at -19.8%.

The drop-in activity marked the region’s largest month-on-month decline for July since the index’s first records in 2012.

Stephen Watson, managing director of Agency Express, commented: “This month we have seen slower movement throughout UK lettings market but declines are expected during the summer holiday period.

“While we do expect to see some increases in August we don’t envisage a real pickup in activity until September.”