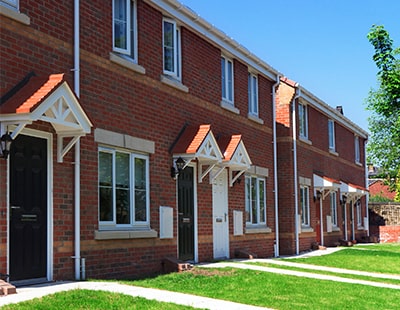 Ahead of next month’s general election, the Residential Landlords Association (RLA) is warning that any potential proposal to introduce rent controls could risk hurting tenants as well as landlords by damping investment in the private rented sector and in some cases pushing up rents.

Labour has already pledged to introduce rent controls if it wins a majority at the general election, while other parties could put forward similar proposals.

In the capital, the Mayor of London has already called for the power to introduce rent controls.

But new analysis of existing research by the RLA on the impact of rent controls around the world reveals the harm they can cause.

The latest study comes shortly after a senior academic warned the Greater London Assembly that the Mayor’s proposals for rent controls would have “really dramatic unintended consequences.”

David Smith, policy director for the RLA, commented: “This research shows clearly that rent controls are not a panacea for tenants. Far from making renting cheaper, experience around the world shows it can make it more expensive and more difficult for those looking for a home to rent.

“Rather than resorting to simplistic and populist ideas which have shown themselves to fail, the Mayor should instead work with the vast majority of private landlords doing a good job to see what is needed to stimulate the delivery of more homes to rent. Increasing supply is by far the most effective way of keeping rents down.”

Poll: Do you agree that rent controls do not work and that they hit hardest those it’s designed to help the most?

Message to Labour conference: ‘Rent controls do not work’ ...

Labour’s plan to introduce a rent cap has been slammed by...