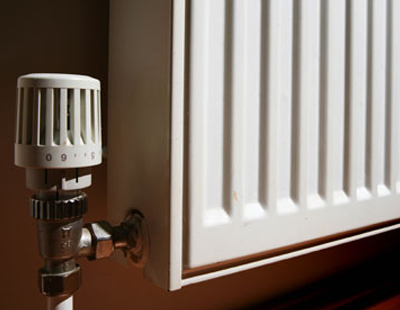 Nine out of ten landlords would support a new dedicated housing court ...

The vast majority of private landlords are dissatisfied with the existing...