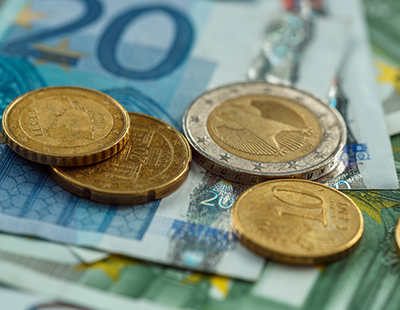 Overseas investors snapped up more than half of all properties for sale in prime London in the second half of 2018 as sterling weakness gave overseas buyers a favourable exchange rate, new figures show.

With the plunge in the value of sterling in the wake of the Brexit vote, overseas buyers have been taking the opportunity to acquire property in the UK and make a significant saving.

International buyers bought 57% of homes in prime central London in H2 2018, which is the highest level since the 58% recorded in H2 2012, according to new data from Hamptons International, part of Countrywide.

Various agents report that there has been a sharp rise in interest in buy-to-let property from investors in Hong Kong and other countries with currencies pegged to the U.S. dollar, which currently stands at $1.29 against the pound, down from $1.50 the day before the EU Referendum on 23 June 2016.

But EU buyers have regained their place as the biggest group of international buyers in prime central London by purchasing 19% of homes in H2 2018, up from 10% in H2 2017.

Over the last year the proportion of homes bought by buyers from India (+3%), Russia (+1%) and Hong Kong (+1%) has also increased.

Aneisha Beveridge, head of research at Hamptons International, commented: “The proportion of homes bought by international buyers in London hit the highest level in six years.  In H2 2018, 57% of homes in prime central London were purchased by a foreign buyer.  The increase was caused by a drop off in UK buyers and a 9% year-on-year rise in EU buyers.

“Sterling’s weakness, making it cheaper for many international buyers, seems to be outweighing Brexit uncertainty when it comes to foreign buyers making a decision on where to buy a home.  A property that would have cost an EU buyer £1million in H1 2016 effectively cost £124,000 less in H2 2018 due to sterling’s depreciation.”

Poll: What will happen to the sterling post Brexit?