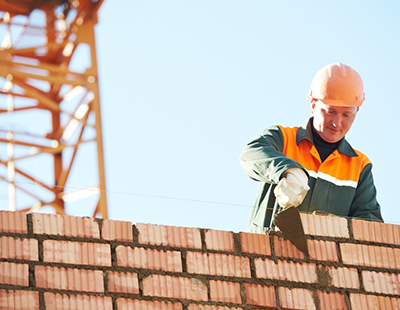 PLATFORM_ has been awarded planning consent to build just over 200 homes on the site of the former Browning Jones & Morris builders’ merchants premises on Dumballs Road in central Cardiff.

The project will feature a mixture of one- and two-bedroom flats, along with a residents’ lounge, gym and communal roof terraces.

The scheme, which is set to get underway during the second quarter of the year and take two years to complete, will also include a new public square between the three apartment blocks.

The new project, located 300m from Cardiff Central Station and near the major Central Square regeneration scheme, is PLATFORM_’s third approved Build to Rent scheme, after consent was also secured for projects in Glasgow and Sheffield, which means that the developer will soon have more than 1,000 new homes under construction.

Stewart Knight, acquisitions director at PLATFORM_, commented: “There is real momentum behind Cardiff and we look forward to getting on-site and delivering over 200 high quality homes for rent there.

“The site fits perfectly within our acquisitions strategy, being close to the railway station, city centre retail and established offices within a vibrant and growing city.

“We’re actively seeking more sites, looking for opportunities to deliver 200 plus homes in major towns and cities across the UK, and we are more than willing to work with local partners.”

Build-to-rent 'must be exempt' from minimum space requirements ...

One of UK’s leading developers of homes for private rent is...