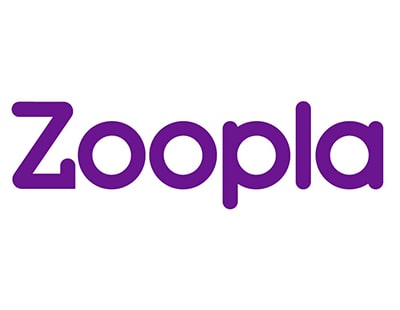 Zoopla’s decision to issue ‘blanket bans against tenants in receipt of housing-related benefits’ after announcing that it will end ‘No DSS’ wording in rental adverts has been welcomed by the Residential Landlords Association (RLA).

The move comes after the government announced plans to clampdown on buy-to-let landlords and letting agents posting ‘No DSS’ adverts that discriminate against tenants claiming housing benefit.

Around 20% of people living in rented accommodation in the UK receive housing benefit and yet research shows that 20% of landlords listing properties on Zoopla used ‘No DSS’ in their adverts, which is unacceptable, according to Chris Town, vice chair of the RLA.

He said: “We welcome the announcement from Zoopla which comes after extensive campaigning by the RLA.

“Landlords should not refuse someone solely because they are on benefits, and should consider prospective tenants on a case by case basis. But with growing numbers of benefit claimants now reliant on the private rented sector we need to do more to give tenants and landlords greater confidence in the benefits system.

“This means building on positive changes already made by the government by giving all tenants the right to choose if they want to have the housing element of Universal Credit paid directly to their landlord; working with bank lenders to remove mortgage terms that prevent landlords renting to benefit claimants as NatWest has already done; and ending the Local Housing Allowance freeze which has meant benefits bear little resemblance to rents.

“We look forward to working constructively with the government to address these issues.”

Platform, the intermediary lender of The Co-operative Bank, will no longer...

Nationwide is the latest lender to remove restrictions on letting to DSS tenants ...

Nationwide has announced that it will no longer prevent buy-to-let landlords...