A deluge of taxes and an uncertain market has seen a number of landlords abandon...

Void periods can have serious financial consequences for a landlord. While they are undoubtedly part...

Tenant’s attempt to sue landlord for almost £14,000 is dismissed

A tenant’s appeal to recover £13,800 in rent and deposit from his landlord has been...

Kensington Mortgages has cut rates across its buy-to-let range. Highlights include its 85% loan-to-value product, available...

Register for a free ticket to the Property Investor Show

The Property Investor Show, the UK’s most comprehensive property exhibition, takes place at London ExCeL on... 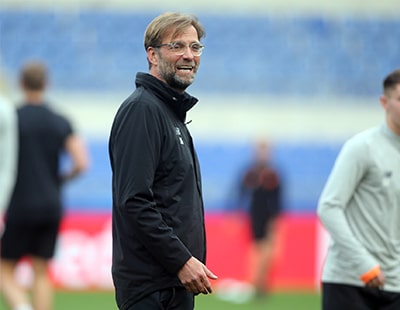 Liverpool manager Jurgen Klopp has light-heartedly threatened to withhold rent if his landlord fails to do the football club a favour by steering Leicester to victory over Manchester City next week.

Klopp joked that he will not pay his landlord Brendan Rodgers, who is currently manager of Leicester FC, unless he is able to mastermind a win over City when the two clubs meet at the Etihad Stadium on Saturday 6th May.

The German boss, 51, replaced the now-Leicester chief at Anfield in October 2015 - and moved into the Formby mansion owned by Rodgers.

In an interview with Sky, Klopp was jokingly asked whether he would consider withholding rent should Rodgers’ fail to take points off City.

Klopp said: “Can I? In Germany that’s not possible but if it is in England then tell me”

“I really have no problem that. I'm really happy about the situation.”