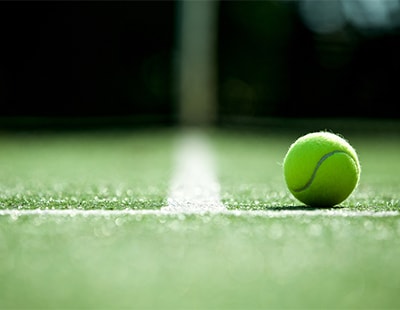 In Wimbledon, for instance, a number of property owners are actively looking to profit from a lucrative short-term lettings market in June and July, while the Wimbledon Tennis Championships take place in SW19.

With such high demand for accommodation during the Wimbledon matches, many landlords and homeowners are actively looking to offer their homes as short term rentals for tennis, according to Knight Frank.

“A growing number of property owners are taking inspiration from the Wimbledon tennis tournament by letting out their property on a short-term basis”, said Stevie Walmesley, head of luxury short-lets at Knight Frank.

While the political backdrop causes uncertainty in a sales market that appears otherwise ready to strengthen, short term lets enable owners to keep their options open, according to Walmesley.

“Short term lets are an effective and flexible way of providing income while remaining on the market,” said Walmesley. “The busy time of the year is between March and May and this year the number of enquiries we had over those three months rose by more than 30% compared to last year.”

Wimbledon property owners typically achieve the equivalent of one month’s rent in a single week during the tennis tournament, which starts on 1 July.

“Your property needs to be set up for a short term let,” said Oliver Cooper, head of letting at Knight Frank in Wimbledon. “For Wimbledon, that means a full maid service, working Wi-Fi and a full TV sports package.”

“Demand centres on the roads in SW19 within a 10 to 15 minute walk of the club,” he added. “The top players base themselves on Home Park Road, Lancaster Road and Marriot Road in properties large enough to host their family and perhaps one or two smaller places nearby for their entourage. Houses on these roads rent on a short-term basis for about £15,000 per week.”

Cooper continued: “Southfields is also popular, where three or four-bedroom terraced houses can host several umpires for about £3,000 per week.

“For the lower seeded players, you are looking at two or three bedroom flats for around £2,000 or £3,000 per week. The players pay the rent upfront regardless of how long they stay in the tournament.”

Poll: Have you ever provided renters with short term rental accommodation?

Sharp rise in film-related enquiries for short-lets in London and Home Counties ...

There has been a significant increase in the number of film-related...