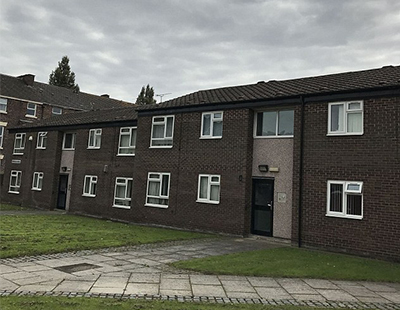 The Ministry of Housing, Communities and Local Government (MHCLG) has proposed that the maximum fee a landlord can charge a leaseholder to produce a leasehold pack should be capped at £200 plus VAT.

But the MHCLG’s recent response to the consultation on leasehold reform could see landlords lose £500-plus on every pack, according to Boodle Hatfield.

The private wealth law firm says that the costs for producing this information is often significantly higher, especially in London, where costs can easily run to more than £750 per pack.

Landlords are required to produce a leasehold pack whenever a leasehold unit is sold. The packs contain information for the purchaser on the management of the freehold, ground rent and service charges, buildings insurance, and any disputes relating to the property. Landlords have previously been allowed to pass on the full cost of producing the pack to the leaseholder.

Landlords who own blocks of flats with a large number of individual leaseholds are often required to produce many of these packs each year, which would each incur a loss of more than £500 under the proposed reforms.

In a block of 50 flats, it would not be unheard of for there to be 10 sales in a year, which under these reforms would equate to the landlord incurring a loss in costs of as much as £5,000 per year.

Boodle Hatfield says that the government should take into account the property industry’s responses to the leasehold reform consultation, many of which argued that the proposed £200 fee cap is too low for the London market.

Simon Kerrigan, partner in the real estate team at Boodle Hatfield, said: “A £200 cap on the fee for a leasehold pack will make producing them a significant money-loser, especially for landlords in London.

“Producing the detailed information required for a leasehold pack takes two or three hours of work by a lawyer. The proposed fee cap is simply too low to pay for that.

“Before these reforms are enacted, the Government should look again at the burden it is proposing to place on landlords. A cap closer to the realistic cost of £750 for London landlords would be much more appropriate.”

The many thousands of landlords who have snapped up properties have...