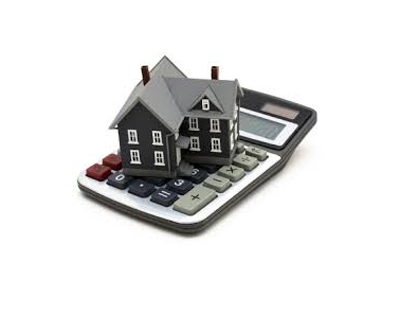 The choice of first-time landlord buy-to-let products has increased to an all-time high, according to the latest research from Moneyfacts.co.uk.

The data reveals that the number of deals available to first-time landlords has risen sharply over the past five years, up from 645 deals in 2014 to its existing rate of 1,405.

In the past year alone, product numbers have increased by 137.

Rachel Springall, finance expert at Moneyfacts.co.uk, commented: “Entering the buy-to-let market hasn’t been without its hurdles, and almost two years since the PRA introduced rules expected to tighten lending, the move doesn’t seem to have shaken up lenders attitudes to attract first-time landlords. In fact, the number of deals available to these individuals has now boomed to a record high.”

Springall points out that borrowers must ensure they weigh-up the true cost of any deal before they commit; for example, choosing the lowest two-year rate in the market from Barclays Mortgage at 1.46% would cost £20,901 in repayments after the first two years, which includes its £1,795 product fee, based on £200,000 repayment mortgage over a 25-year term.

“As the market is awash with economic uncertainties and regulatory adjustments, consumers would do well to first seek independent financial advice if they are considering a buy-to-let investment, not just to find the best product, but to also review these impacting influences.”

Poll: Are you surprised that there has been a sharp rise in the number of mortgage deals available to first-time landlords over the past few years?

Landlords stand to benefit from a drop in buy-to-let costs, new...

With interest rates at a record low level, competition among mortgage...