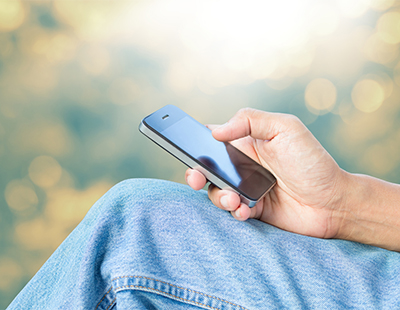 A private landlord in the Scottish Borders has been accused of sending a number of videos of him performing an explicit sexual act while naked to his tenant.

James Neil Jackson, of Mayfield Drive in Hawick, is said to have caused the woman to look at a sexual images at a house in the town's Havelock Place.

But the 51-year old man strenuously denies the allegations against him.

The landlord pleaded not guilty at Jedburgh Sheriff Court. A trial date has been set for Tuesday 15th October with an intermediate hearing on Monday 30th September.

A private tenant in Motherwell faces a possible jail sentence after...