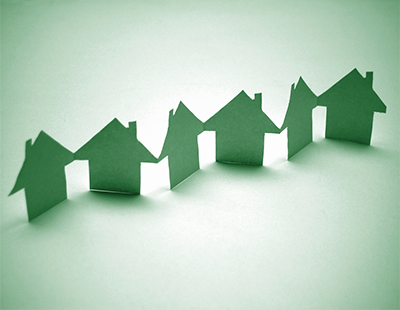 The recent increase in the number of residential property sales falling through before completion is likely to continue in the near term due to political and economic uncertainty, according to sales progression and communication tool mio.

The latest figures released by Quick Move Now revealed that almost a third of all failed transactions were a result of a chain collapsing, and mio expects that trend to continue in the foreseeable future.

Uncertainty around the property market has been ongoing for a while now due to extended Brexit negotiations and political upheaval.

These conditions can cause consumers to lose confidence in the market, with many buyers opting to delay moving decisions until certainty and stability are established. This position from property buyers and sellers can have significant consequences for property chains, while inadvertently driving up demand for private rental properties during what is traditionally one of the busiest times of the year for the property market.

“Every hour that a sale stalls is another hour the customer has to find another property or agent, or begin questioning their investment,” said Jon Horton, product director of mio.

Nearly 17% of properties currently available on the private rented sector...

Almost one in ten homes could become unrentable by 2018 ...

Nearly one in ten properties currently available on the rental market...

Landlord ordered to pay £3,500 for failing to repair BTL property ...

A buy-to-let landlord has been found guilty of failing to comply...

In an attempt to improve standards in the private rented sector,...