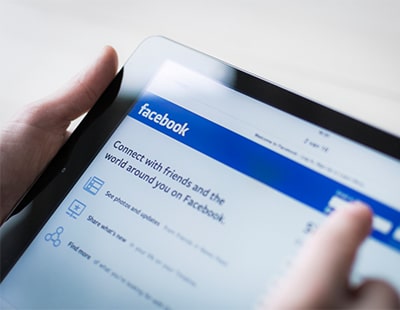 A tenant who emigrated to Greece without paying more than £1,000 he owes in rent insists that he will not be “intimidated or bullied” into paying the money.

Erik Mikusauskas, who was a law student at the University of Lincoln, left the student house he was renting in West Parade, without notifying the landlord after deciding to move to Greece.

Mikusauskas told Lincolnshire Live that he decided not to pay the landlord so that he could “support” himself while looking for a new job in Greece.

The 20-year old was exposed on Facebook after the landlord, who has asked to remain unnamed, published a post on the website asking about his whereabouts.

The former student, who admitted that he did not tell his landlord he was moving out, responded to the message by posting his own message to his ex-landlord, stating: “Catch me if you can.”

Mikusauskas told the press: “I mean he [the landlord] tried to expose me because he didn’t believe I have moved and didn’t bother asking me so I memed him.

“If I decided not to pay him there is very little he can to reclaim the money as my British bank account is empty and I don’t have any property in the UK.

“He can get a CCJ against me, but then again my credit score in the UK doesn’t matter and he’ll only be wasting more money.

“This isn’t an ideal situation but I refuse to be intimidated or bullied into it.”

He continued: “I do [feel sympathy] obviously but it’s being stuck between a rock and a hard place.

“It’s either I pay him the money I had but I wouldn’t have any more to support myself while I tried to find a new full-time job in a small university city where there aren’t many full-time jobs available.

“Or I go to Greece to have a nice job and a better life.”

The landlord claims he only became aware of the situation after a housemate of Mikusauskas told him that the former student had emigrated.

He said: “If he ever came back [to the UK] I would take every legal route possible purely for the principle.

“If he was that nice he could have at least left a tenant [but he has] completely left me with an empty room so late in the [academic] year and not getting rent for a year.”