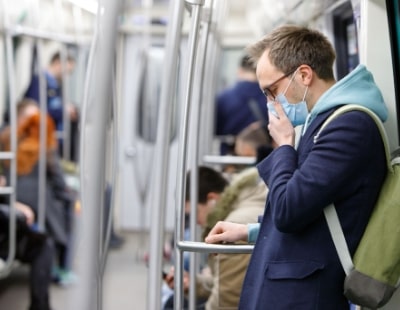 A PropTech company claims a quarter of private renters in towns and cities most affected by pandemic could fall into arrears.

Deposit alternative service flatfair - using Shelter figures dating from 2009 as the basis for its claims - says tenants in locations as diverse as Crawley, Blackburn and Sunderland could see “a tidal waves of job losses” after the furlough scheme ends this weekend.

“While the government’s job retention scheme has ensured many thousands of workers have avoided unemployment, not every job is salvageable” according to Franz Doerr, flatfair chief executive.

“Thousands of out-of-work renters face the very real possibility of also losing their homes if they are unable to keep up on rent payments. It is, therefore, up to both landlords and their tenants to be proactive and work together to find a solution.”

* Flatfair says it based its figures on data from the campaigning charity Shelter which claims that in 2009, at the height of the Global Financial Crisis, 47 per cent of landlords reported tenants in rent arrears. It then extrapolated that 47 per cent figure to calculate that an estimated 1.25 million of Britain’s 2.66 million landlords had tenants in rent arrears at the time; it has further extrapolated this to include furlough data from 2020, to come to its conclusions.

On that basis, it claims varying percentages of renters in different locations will be “unable to pay rent” and has drawn up this league table, below. 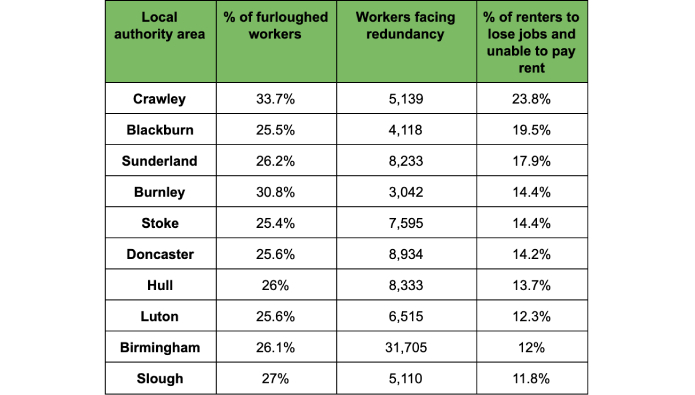 A PropTech firm says it’s wrong that landlords are expected to...

New insights into why many landlords use letting agents ...

Another report has highlighted how landlords feel intimidated into putting investment...

A new league table of rental yields available to landlords has...