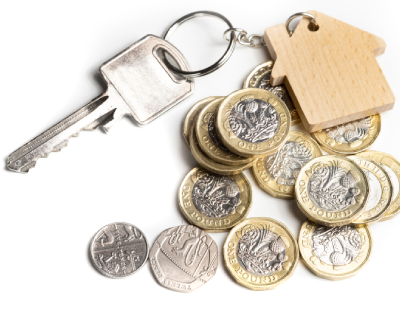 There’s been a modest increase in deposit protections across England and Wales in the past year.

The rate of disputes compared to deposits protected is well below one per cent.

The TDS annual report also reveals which party raises the most disputes and the reasons why disputes are raised across England and Wales, Northern Ireland and Scotland.

Cleaning is again the most common reason for disputes - TDS says this is largely due to the subjectivity of the matter - closely followed by damage and redecoration claims.

Statistics also show that the number of households living in the private rented sector continues to increase across England and Wales, with small drops recorded in Scotland and Northern Ireland in 2018.

In England the size of the private rented sector is significantly greater than that of the social housing sector.

A resolution service set up last summer for landlords is extending...