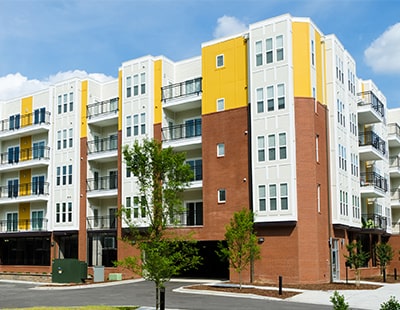 One hidden aspect of the recent cladding controversy has been that many landlords have been unable to sell or remortgage flats without first getting an EWS1 form.

However, this has now changed and may free many landlords to sell investment properties which until recently were regarded as difficult or even impossible to dispose of.

Housing Secretary Robert Jenrick has announced that homes without cladding would no longer need an EWS1 external wall safety certificate - paperwork which involves a survey.

Legally EWS1 forms have not been required for buildings without cladding but some vendors and buyers have been asked to obtain the form to satisfy mortgage requirements since the Grenfell Tower disaster in 2017.

The government suggests that with only 300 qualified surveyors able to issue the EWS paperwork for hundreds of thousands of properties, many owners have been unable to sell or remortgage over the past three years.

Jenrick adds that with the help of the Royal Institution of Chartered Surveyors he has secured agreement that the survey would not be needed in future for homes without cladding.

"Through no fault of their own, some flat owners have been unable to sell or remortgage their homes, and this cannot be allowed to continue” says Jenrick, who believes the change could affect up to 450,000 homeowners including an unknown number of landlords.

The government has also committed to training 2,000 more building assessors to accelerate valuations.

You can see the government’s guidance here.

A crowdfunding page has been set up by concerned tenants who...