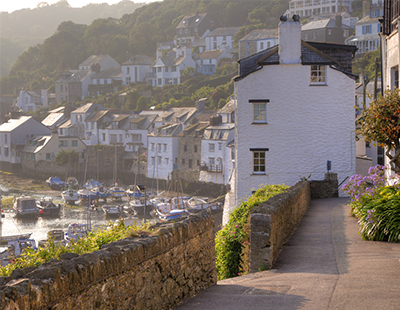 There’s been a howl of disgust from the UK’s major landlord group following the Welsh Government’s shock increase in stamp duty.

Landlord Transaction Tax - the Welsh equivalent of SDLT - will be increased by one per cent after today for all additional homes.

But the National Residential Landlords Association says the move – introduced with no notice, just  before Christmas - is unacceptable.

NRLA deputy policy director John Stewart comments: “It is simply unacceptable to increase the rate of Land Transaction Tax in this fashion.

“This increase will destabilise the private rental market in Wales, increasing costs on buying homes with immediate effect.

“Anyone buying a new home, before they can sell their current principle residence, will have to find this extra money up front.

“This may also cause some transactions to collapse and cause further hold-ups for anyone caught in a chain.

“The start of a national lockdown is not the time to put additional burdens on a sector already facing some of the longest and most severe Coronavirus restrictions and will deter investment in rental properties that we so badly need.”

The Welsh Government has also confirmed that its LTT holiday - roughly similar to the England stamp duty holiday - will end on April 1.

This means the LTT rates will revert to the original rates and starting threshold of £180,000. Purchases must be completed before this date to use the temporary reduction rates.

Buy-to-let landlords are calling for the Welsh government to help get...