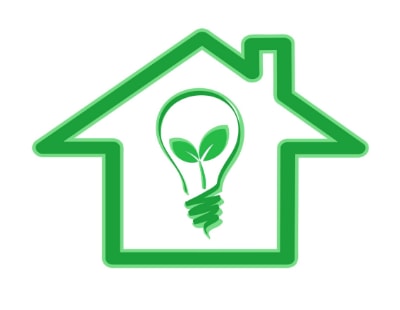 The Committee on Climate Change (CCC) - an independent body advising the government - says gas boilers should not be sold beyond 2033 and all electricity production should be zero carbon by 2035 if the UK is to reach the target of net zero emissions by 2050.

The government and Prime Minister Boris Johnson personally have given strong indications they will follow the guidance and make these deadlines mandatory.

But now Myles Robinson, director of supplier and installation company Boiler Central, warns: "The job is definitely going to be an expensive one. Making greener homes doesn't come cheap, especially when you're considering ripping out old boilers.

“I think many landlords are going to struggle to keep up with the growing costs. With the Green Home Grant deadline quickly approaching, understanding how much you'll make and lose from investing in greener tech should become a priority".

Ripping out a gas boiler and installing a heat pump requires £9,900 according to green energy supplier Igloo. Further costs with installation can take the total as high as £13,000.

The Green Home Grant for landlords and other home owners is only for £5,000 and the deadline to claim this finishes in March 2021. There is concern about how some landlords are going to be able to pay for this and whether or not they'll be able to get the work done in time before the application window closes.

And George Holmes of Aurora Capital - a financial broker with links to the domestic energy sector - adds: "With the Green Home Grant expiring in March, there is a lot of worry landlords won't get the work done in time. With only £5,000 being available, many won't be able to afford to keep up with the proposed changes put forward by the government.”

Holmes says that although improved energy efficiency ultimately saves money for residents of properties, installations of alternatives - such as heat pumps - can be expensive.

"If landlords are struggling with funding despite the government's best efforts, there are still other finance options available. Development finance could be used to aid with gas boiler renovation. However, it'll be interesting to see whether landlords are willing to take out further loans to keep up with the PM's ambitious targets.”

Some 18 months ago the government declared that it would be illegal to install gas boilers in new build homes from 2025; instead the ‘future homes standard’ will require all new homes to have low-carbon alternatives, such as electric heat pumps.

Gas boilers may be next problem issue hitting landlords ...

Gas boilers may be the next big issue for the private...