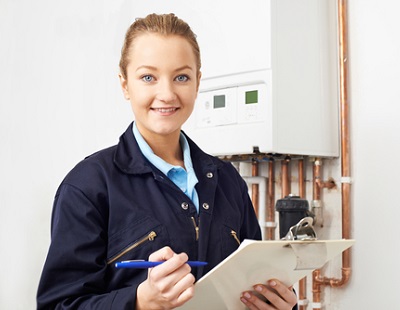 Gas boilers may be the next big issue for the private rental sector as an influential committee has called for them to be banned from sale in only 13 years time.

The Committee on Climate Change - an independent body advising the government - says gas boilers should not be sold beyond 2033 and all electricity production should be zero carbon by 2035 if the UK is to reach the target of net zero emissions by 2050.

The committee urges the government to make sure the UK's emissions are cut by 78 per cent of their 1990 levels - a benchmark measure - by 2035.

This follows the government's announcement last week that it aims to reduce emissions by 68 per cent compared to 1990 levels by 2030.

Just 18 months ago the government declared that it would be illegal to install gas boilers in new build homes from 2025; instead the ‘future homes standard’ will require all new homes to have low-carbon alternatives, such as electric heat pumps.

Kevin Wellman, chief executive of the Chartered Institute of Plumbing and Heating Engineering, says that despite some key dates being over a decade away it is clear that “natural gas fired boilers are on borrowed time.”