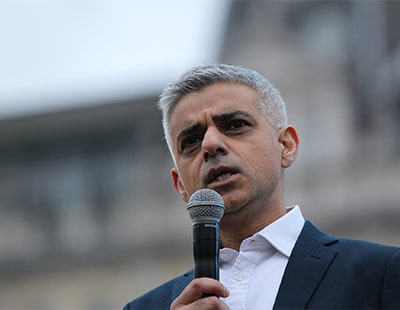 It is thought there may be many thousands of landlords whose flatted units are in blocks with ACM cladding.

Khan says the publicly listed house builders alone have enjoyed £30 billion in pre-tax profits from 2011 to 2020.

The 10 per cent levy on this profit would therefore raise £3 billion, excluding the non-listed developers.

Khan says many landlords and owner occupiers - an estimated 450,000 in total - have seen their properties made almost unsellable due to the cost of replacement cladding.

“I have always been clear that the responsibility for funding building safety work must lie with government. However, we cannot deny the role that industry has played in making decisions that have compromised the safety of buildings” claims Khan.

Just before Christmas the government claimed a new £30m Waking Watch Relief Fund would pay for the installation of fire alarm systems in high-rise buildings with cladding, removing or reducing the need for costly interim safety measures.

New plan to buy back council houses, then re-let them ...