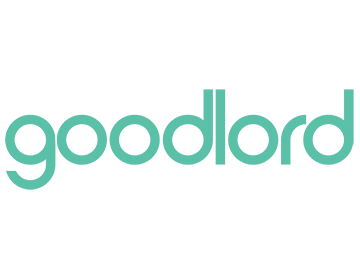 Average rents increased in four out of the eight regions monitored compared to December, but there was an overall drop in the average UK rental cost.

Rents edged up in Greater London, the North East, North West, and South Each, where prices either held steady or saw a modest increase during January. The North West saw the biggest shift, with average prices rising by 5%.

In contrast, the East Midlands, West Midlands, the South West, and Wales, all saw the average cost of rent fall compared to December.

Overall, the UK average rental cost dropped from £902 per calendar month (pcm) to £874pcm, demonstrating a sluggish start to the year for the market.

It was also a mixed picture for void periods; the average held steady compared to December, but four regions saw an increase in void periods.

Across the UK, the average rate of void period held steady at 20 days - the same rate as December. Only three of the regions monitored saw an increase in void periods during January.

The East Midlands saw the biggest improvement, with rates moving from 23 days down to 19 days. The North West and the North East also saw void rates drop.

Void rates in Greater London crept up from 12 to 15 days. The West Midlands, the South West and the South East also saw an increase.

London renters earnt an average of £37,617.30 during January, topping the tables. The lowest salaries were found in the North East, where take home pay was £19,383.63 on average.

Tom Mundy, COO at Goodlord, said: “Whilst it’s encouraging to see void periods hold steady across winter, landlords and agents will be hoping the dip in average rental costs is simply a hangover from the Christmas season.

“We would normally expect rental averages to hit their lowest levels between December and February, so this isn’t unexpected - we should start to see stronger metrics in the not too distant future.”

Poll: Do you expect the rental market to pick up again after February?

Tomorrow - webinar for landlords on upcoming Right To Rent changes ...

One of the country’s most respected property lawyers is to discuss...

Rents and voids stay strong thanks to ongoing lack of stock ...

It’s a familiar story from PropTech supplier Goodlord as it releases...