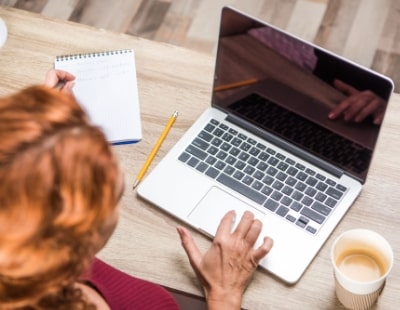 A new landlord organistaion, which will become the largest ever trade body in the letting sector, is finally set to officially launch over the next few weeks.

The National Residential Landlords Association (NRLA), which will soon come into force, will have a membership of more than 80,000 landlords.

The new group was initially supposed to launch on January 1 this year, but this proved to be over-ambitious.

The NRLA is now being promoted on Twitter and other social media platforms, while the group's new chief executive, Ben Beadle, has been confirmed as a speaker at the Property Investor Show at the Excel Centre in London, which takes place 3-4 April 2020.

Beadle joined the NRLA from Touchstone, part of the Places for People housing group. He was previously managing director of TDS Northern Ireland and director of customer service with the TDS.

The outgoing chairs, Alan Ward of the RLA and Adrian Jeakings of the NLA, previously said in a joint statement: “After more than 20 years of friendly competition the time is right to create a single organisation to represent and campaign for landlords.

“With so much of our work done in parallel there are major benefits to be gained for our landlord members.

“We will be stronger together when presenting a unified voice to government both nationally and locally about the importance of supporting the majority of landlords who do a good job providing the homes to rent the country needs.”

Poll: Do you support the idea of the NLA and RLA uniting?

Property shows cancelled due to coronavirus ...

The rapid spread of the coronavirus is causing cancellations and postponements...

Register for a free ticket to the Property Investor Show ...