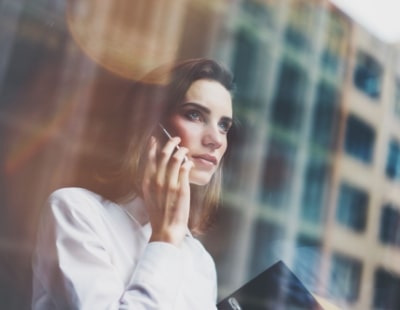 There has been a significant increase in demand for buy-to-let properties in recent weeks, according to Landbay.

It would appear, based on recent mortgage lending data, that many buy-to-let landlords have acknowledged the fact that in a weaker economy, people tend not to buy homes and rental demand increases relatively.

The next few months could prove positive for the private rental sector, as new data suggests there will be an increase in tenant demand.

John Goodall, Landbay’s CEO, said “ [Buy-to-let] Mortgage borrowing increased in May and we can only hope that we have now turned the corner and will incrementally see demand increase month-on-month.

“It will be more challenging for many people to get mortgages however, particularly if they have been furloughed or lost their jobs. This is reflected in the dire situation where mortgage approvals were only a tenth of what they were in February.

“What this does mean is that the demand for private rental property is likely to increase as the year progresses.”

Goodall added: “Those who would ordinarily have bought a property may well be struggling to do so and we have already seen demand from landlords increase sharply in the last month.”