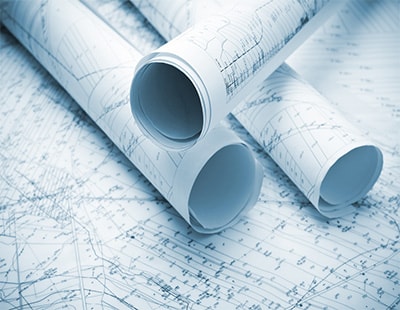 A buy-to-let landlord is looking to increase the rental value as well as the future sale price of a property in Lincoln but has been met with fierce opposition from local residents.

LCT Properties’ plans to turn a property on Albert Crescent in Lincoln’s West End from a six-bedroom to eight-bedroom house in multiple occupation (HMO).

However, close to 50 objections have already been made in opposition to the extension by residents in the local area.

According to the plans submitted to the City of Lincoln Council, the landlord wants to add two bedrooms by widening part of the building to the rear of the property, repositioning the lounge and kitchen areas.

But 48 people have written to the local authority calling the proposals, for what was originally a three-bedroom house, “excessive and inappropriate”.

Residents fear it would breach planning regulations brought in to limit the number of HMOs in the area and help create a balanced community.

They said: “Developing the property into a house for eight students would turn this into an unacceptably large accommodation block on what is a quiet residential street.

“It is worth underlining that each individual in the property would be part of a wider social circle resulting in further inevitable noise and disruption.”

Tenant refuses to be “bullied” into paying rent owed after fleeing to Greece ...

A tenant who emigrated to Greece without paying more than £1,000...