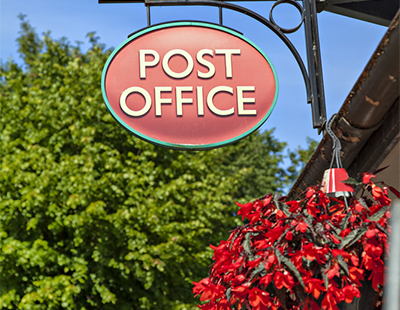 The Post Office has announced that it has withdrawn a number of buy-to-let products.

The lender emailed brokers late last week to let them know that it will no longer be offering a number of deals.

The withdrawals include products based on an income cover ratio including a 60% loan-to-value (LTV) deal, which was available on a two-year fixed rate basis, starting from 1.42% with a £1,995 fee and £500 cashback.

Post Office has also withdrawn the equivalent products in its ‘top-slicing’ range, which factor in landlords’ personal income.

The Post Office has withdrawn a number of buy-to-let mortgage products.  The...

Investing in the buy-to-let sector is one of the most lucrative...

The locations that saw the biggest house price increases in the...