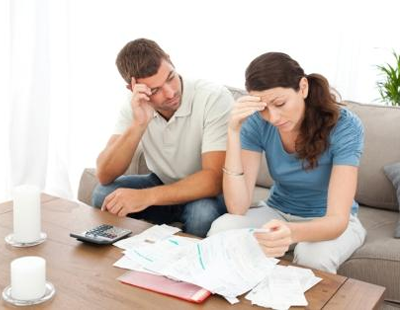 Activists from Shelter and Generation Rent have led the charge for a renewed eviction ban in the light of the latest Coronavirus restrictions in England.

- “End ‘no fault’ evictions and evictions where the tenant is in no more than two months of rent arrears.”

The campaign says: “Now is not the time for renters’ to be evicted through no fault of their own.”

And Shelter, also on Twitter, called for more protection for renters from eviction and the scrapping of the benefit cap.

Meanwhile the lockdown introduced in Scotland by the devolved parliament has prompted an almost immediate demand from activists for that country’s eviction ban to be extended indefinitely.

First Minister Nicola Sturgeon has introduced measures, which have come into effect from today, which requires people to stay at home for the maximum amount of time for at least the rest of January. Outdoor gatherings are cut back severely, places of worship and schools are to be closed - this is in addition to hospitality, leisure and non-essential retail sectors which have already been shut for some days.

In early December an eviction ban was introduced by Sturgeon’s administration which meant that - because of the timescales involved in Scotland - no actual eviction would take place until mid-March anyway.

The devolved administration said in a statement that the move would give extra protection to tenants during the Coronavirus pandemic, would reduce the burden on local authorities, and would also make it easier for people to self-isolate.

Housing Minister Kevin Stewart said at the time: “We took early action to, in effect, halt eviction action until March 2021 due to the pandemic. We have supported tenants throughout this difficult period through a number of actions including increasing our Discretionary Housing Fund from £11m to £19m to provide additional housing support and shortly we will introduce our Tenant Hardship Loan Fund. We are now taking this additional, temporary step after carefully assessing the unique housing situation created by the pandemic.”

£65m for tenant arrears - but it’s not enough for Generation Rent ...