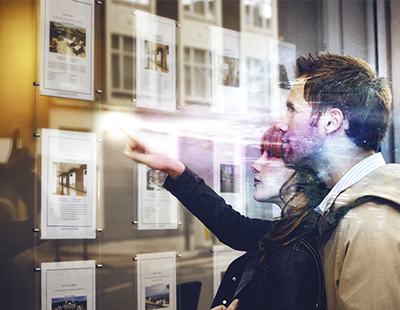 An insurance firm's new survey giving new insights into the aspirations of tenants and homeowners in the light of the pandemic.

Aviva spoke with over 6,000 people and discovered more to the fall-out from Coronavirus than a simple ‘move to the country’ story.

Firstly, over half of rural or semi-rural dwellers would consider moving closer to suburban areas for a change of scenery and for greater convenience. Compared to all other types of setting, urban locations are more likely to be chosen for a better social life, facilities, and transport links.

Secondly, people are much more likely to move in general for quality of life reasons - but that does not always or only mean moving from-city-to-country. Some 15 per cent say they would consider moving to reduce the possibility of infections such as Covid - but eight per cent say they would actually feel safer from infection in urban rather than rural settings.

Thirdly, one in seven people would move because they plan to work from home and don’t need to commute.

And finally one in 10 plans to move because they have bought, or plan to buy, a dog.

Gareth Hemming from Aviva says: “Our research shows a disparity between what we might expect to see and the world as it actually is.

“As more people and businesses have adapted to home-working, this might suggest that people may want to move out of city locations. But the full picture is much more complicated and many people are hoping to move around for a wide variety of reasons, with some planning to move into more urban spaces.”

A new analysis suggests that as many as 40 per cent...

With unusually cold weather even by winter standards expected later this...

Almost a quarter of āsandwich carersā are struggling to pay their rent ...

An overstretched generation of carers are in need of greater support...