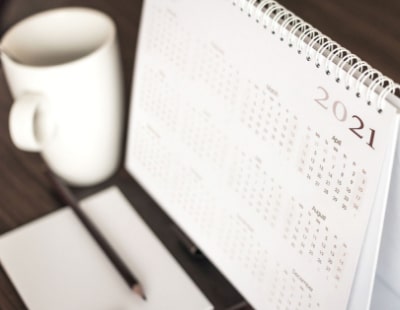 Some 45 per cent of landlords remain optimistic about the year ahead, despite the obvious health and regulation challenges - and only 29 per cent say they are pessimistic.

That’s the conclusion of a survey on the buy to let market conducted by online mortgage broker Property Master. It was sent to some 5,500 landlords although Property Master does not indicate how many responded.

Some 10 per cent of the landlords surveyed planned to exit the buy to let market in 2021 while almost 70 per cent said they were not about to sell any of their properties.

In terms of buy to let mortgage rates landlords seemed more relaxed about the outlook although many commentators have recorded an increase in rates in recent months.

Almost 54 per cent of landlords surveyed thought that buy to let mortgage rates would stay the same as opposed to almost 38 per cent who thought they would increase further. Just under nine per cent thought rates would decrease despite the rumours about a possible negative Bank of England base rate.

Angus Stewart, chief executive of the brokerage, says: “In the case of landlords Coronavirus and the resulting economic uncertainty came on the back of a raft of regulatory and tax changes over recent years that have left the sector battered and which saw smaller landlords in their thousands throw in the towel.

“There is clearly continued turbulence forecast for the first half of the year as Coronavirus and Brexit play out. But the fundamentals of the private rented sector remain and now more than ever an increased number of people need a good quality roof over their heads, and this will create plenty of opportunity for landlords to do well.”

Big surge in landlord optimism as they plan to buy outside cities ...

One in 10 landlords wants to buy another investment property in...

Sigh of relief over no Capital Gains Tax hike - for now, at least ...

No news is good news, they say - and the absence...