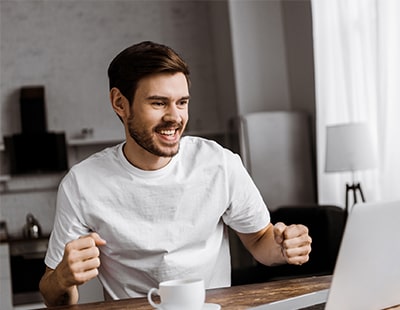 A series of online interviews with landlords suggests far fewer of them have been seriously impacted by the Coronavirus pandemic than had been feared.

Research on behalf of Foundation Home Loans shows that only one per cent of landlords actually expect to lose their business as a result of Covid-19, while at the other end of the spectrum some 64 per cent say the pandemic will have had little or no impact on their business.

This represents a three per cent increase from the 61 per cent reported in a similar survey for FHL three months ago.

In addition, the proportion expecting to suffer financial hardship has declined marginally to nine per cent from 11 per cent, but did increase slightly among landlords with 20-plus properties.

Only a third of landlords saw their lettings income reduce as a result of the pandemic.

The research found that it was the self-employed landlords – those who make their living from rental income - who are most likely to feel they have been negatively impacted by the pandemic - 62 per cent of these were affected compared with smaller impacts on retired landlords (39 per cent) or those employed part-time (45 per cent).

Perhaps unsurprisingly, landlords with London portfolios were likely to be the worst affected - 74 per cent of those operating in central London were hit, with 31 per cent saying this impact was significant.

Landlords in Wales and north west England are least likely to have been negatively impacted.

George Gee, commercial director at Foundation Home Loans, says: “It’s testament to the robust nature of the buy to let sector - alongside the resilience, long-term planning and strength of portfolios across the UK - that such an overwhelming number of landlords have successfully navigated their way through one of the most challenging periods in recent history.

“It is encouraging to see that even the landlords in London are now reporting some indicators of recovering tenant demand.”

A new survey has revealed the scale of financial losses incurred...

Landlords back call for fund to help tenants with arrears ...

Landlords are today backing a call by the Resolution Foundation think...