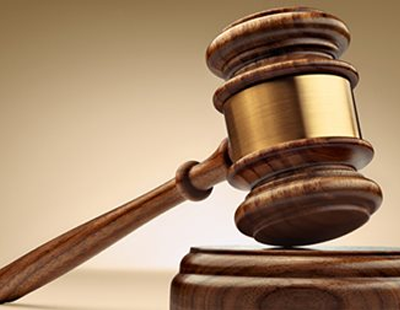 An 83-year-old landlord who let a property through collapsed agency Homepoint says he is being pursued for nearly £2,400 by liquidators.

Homepoint - with branches in Wolverhampton, Stourbridge, Walsall and Birmingham - is being put into liquidation, owing £118,145 to tenants who had lodged deposits and £459,553 in rent collected from tenants, but not passed to landlords.

The trading standards division of Dudley Council is now probing the liquidation, which is being handled by insolvency experts Moore.

But now the Express and Star newspaper in the Midlands is reporting that landlord Francis Conde, of Sutton Coldfield, said he terminated his contract with Homepoint over late payment of rent he was owed.

Conde says when he gave notice he wanted to end his contract with Homepoint, he was told he would have to pay three months' rent as a termination fee. He did not pay.

"They started being late paying the rent, and it got to the point where you couldn't tell whether the rent was for this month or last month” he told the paper.

"I got my money back in the end, but it cost me a bit of money. I got a friend who used to be in the same business, and he went into their offices in Walsall and argued the case. After a lot of arguing, they gave the money to me."

Moore says it cannot comment on the landlord’s claim that he is being pursued for the outstanding termination payment.

A letter to creditors from Moore says that Homepoint, run by Ajit Singh Pooni, owed money to 328 creditors, including a large number of tenants who had submitted deposits for properties they were renting.

Major creditors are reported to include HM Revenue & Customs, which is owed £72,078 in unpaid VAT, and Lloyds Bank, which is owed £160,347, which includes a £50,000 loan through the Government’s Bounce Back scheme.

A lettings agency being put into liquidation owes landlords almost £500,000...