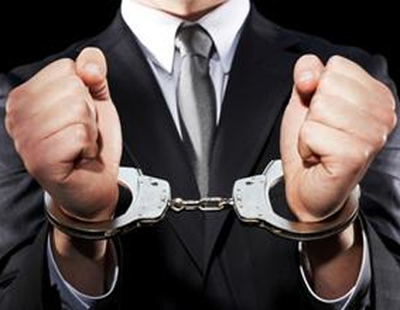 Activists led by Baroness Alicia Kennedy of Generation Rent say the proposed reform of the private rental system must include a mandatory landlord register for England.

The campaign group leader, responding to the Queen’s Speech, says: “Generation Rent has campaigned for a landlord register for years so it is welcome that the government will now consider it.

“Renters in Scotland and Wales can check online that their landlord is legitimate – introducing this to England would help drive criminal landlords out of the market and give renters a way to complain about mistreatment.”

The group has also backed other measures which the government has indicated will appear in a White Paper this autumn, ahead of the introduction of legislation into the House of Commons.

This includes long-standing Conservative commitments to outlaw Section 21 eviction powers, reform Section 8 possession powers for landlords, and to introduce ‘lifetime deposits’ to make it easier and cheaper for tenants to move home.

“The pandemic has shown everyone the importance of a secure and decent home, but 11m private renters just don’t have this, when they can lose their home at their landlord’s whim” says Baroness Kennedy.

“The government’s recommitment to abolishing Section 21 evictions is welcome, and we will work closely with the government to make sure these reforms ensure renters can enjoy long term homes and a better relationship with their landlord.

“The government has recommitted to reforming the deposits system, which is one of the biggest barriers to people moving home in the private rented sector. It is difficult to save five weeks’ rent to put down a deposit when your existing one is tied up in the current property. The government must also make sure the process of getting your deposit back is fair, to give renters trust in the system.”

However, Generation Rent appears impatient with the timing of the government’s commitments: although no timetable has been released, it’s expected that the White Paper later this year will be followed by consultation and only then will legislation be put before MPs.

Baroness Kennedy says: “While the government’s intentions are positive, renters have already been waiting for tenancy reforms for two years. The government rightly wants to learn the lessons of the pandemic but must use the months ahead to make sure that the private rental market is suitable for all the people who now depend on it.”