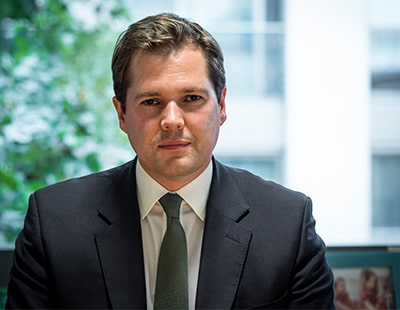 A coalition of 20 pro-tenant organisations - including at least one actively campaigning against some government measures - wants a meeting with the Secretary of State of Housing over proposals to reform the rental sector.

Acorn, a group which has held numerous protests against individual landlords and lettings agencies, is also currently campaigning against the government’s Police, Crime, Sentencing and Courts Bill - it has held demonstrations against the measure, which it alleges would unreasonably restrict protests in future.

However Acorn is amongst 20 groups, including Generation Rent, saying it wants “to meet with you [Housing Secretary Robert Jenrick] and discuss how we can work constructively together” on rental reform.

Last week’s Queen’s Speech included a broad pledge for rental reform, starting with a White Paper expected to be delivered in the autumn.

The letter to Jenrick - from a body called the Renters’ Reform Coalition, based at Generation Rent’s offices in North Shields - says reforms which it says were promised by the Conservatives in 2019 are “needed more than ever” now as a result of the pandemic.

The letter says: “The coalition hopes the government uses this year to work with the sector to deliver a fairer rental market with greater protections for renters and a rebalancing of power to enable people to hold their landlord to account.”

Members of the coalition include the National Union of Students, Renters’ Rights London, Advice for Renters, the Greater Manchester Tenants Union and the London Renters’ Union.

The coalition is funded by the Nationwide Foundation; you can see its letter to Jenrick here.

Landlords must pay tenants’ moving costs when they sell - demand ...

Activists in Generation Rent are now making a new demand -...