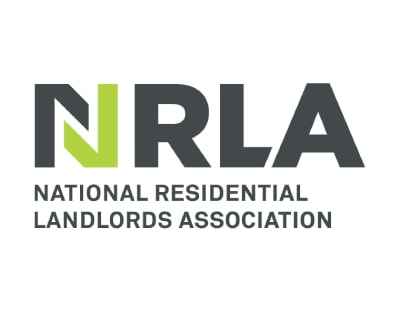 The pandemic-related debts of tenants and landlords should be top of the in tray of the new housing minister in Wales.

That’s the view of the National Residential Landlords Association following the formation of a new Welsh Government.

In the wake of the Senedd election, Welsh First Minister Mark Drakeford has formed his new cabinet. Julie James remains in charge of housing alongside her new role of Minister for Climate Change. Lee Waters joins as her deputy.

With over half of the Welsh population vaccinated and Covid restrictions gradually being lifted, the NRLA – which represents over 90,000 members across England and Wales – says this means justification for current measures in the private rented sector are not only void, but are making things worse as financial support is still lacking.

The NRLA is calling on the Welsh Government to publish a comprehensive plan for moving the private rented sector away from emergency measures and onto a stable footing for the future. This plan must include:

- Immediate reform of the eviction ban. The current ban in Wales came into effect on 11 December 2020 and is set to end on 30 June 2021. It includes exemptions for cases citing anti-social behaviour, trespass, and abandonment. Unlike in England, no such exemption exists for extreme rent arrears. Landlords must be allowed to end failed tenancies, especially where debt began to accrue before the first lockdown.

- Fairer access to Tenancy Saver Loans. The Welsh Government launched a Tenancy Saver Loan scheme last autumn to help tenants cover their arrears giving five years to repay their credit union lender. However, it is not open to those unable to meet strict creditworthiness criteria, thereby excluding those most at need.

- A clear timetable for a return to business as normal. There must be a clear timetable for transitioning from emergency measures, including an exit from the extended notice periods that were introduced in Spring 2020. The UK Government has already confirmed that it will set out its own roadmap (including tapered notice periods), as its own possession ban will end on 31 May.

Ben Beadle, chief executive of the NRLA, says: “The Welsh Government has won many plaudits for its considered approach to the Covid-crisis, but it has wholly failed to consider the needs of those living and working in the private rented sector.

“The government must act swiftly to address the mounting rent debt crisis that is set to engulf renters and landlords alike. It must also act to ensure that housing providers in Wales are not left high and dry without access to justice.

“If action is not taken soon, the damage caused by the lack of a comprehensive and balanced approach to exiting emergency measures will be felt for years to come.”

Tenants with arrears accumulated during the pandemic are finding it tough...