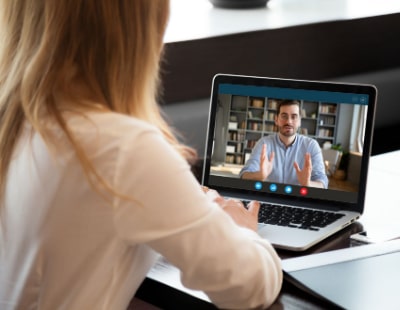 The tenants’ campaign group Generation Rent is planning a week of events to promote renters’ rights later this month.

The campaign says its Renters’ Rights Awareness Week runs from June 14 to 20 and there is a series of Zoom webinars. It says people “can join anonymously from anywhere.”

One webinar covers benefits which some tenants may be able to apply for, while another seeks to get tenants to “vent your rent” by retelling experiences which the group says will help it influence future legislation for the private rental sector.

Another is on the Renters’ Reform Coalition, an umbrella group of renting activists in different groups including Acorn; others cover arrears, renting in shared accommodation, and how to get repairs done.

A further webinar will cover “evictions, illegal evictions and other responsibilities landlords and letting agents have towards you, where you can get help.”

Baroness Alicia Kennedy, director of the campaign, has launched the campaign by tweeting: “Our research shows only seven per cent of private renters are confident about their rights. That’s why we’re running the first Renters Rights Awareness week.”

Her tweet offers thanks to, amongst others, branches of the GMB and Unite trade unions.

Activists group Generation Rent is urging renters who have renewed their...