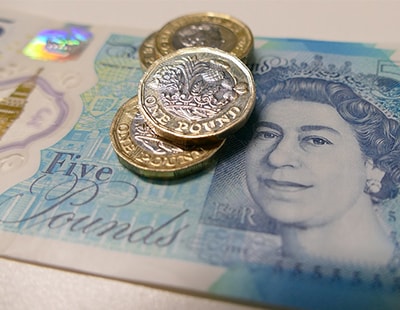 The resumption of bailiff-enforced evictions, banned for over a year until just days ago, could be “catastrophic” for one of the UK’s best known cities, a Labour council has claimed.

And it wants taxpayers’ money to be used to help pay off Covid-related arrears in the private rental sector.

Oxford’s local authority is lobbying government to give more help to private tenants, and a statement says: “The resumption of evictions could be catastrophic in Oxford as nearly half of our city’s homes are privately rented and the economic impact of Covid-19 will last long after the end of the eviction ban. The government needs to take action now to prevent a potential wave of homelessness among private tenants who have fallen into arrears through no fault of their own.”

Some 49 per cent of Oxford’s households are in the private rented sector – by some distance the largest proportion of housing in the city.

The city council describes Oxford as “the least affordable city in the UK” and it claims that the economic impact of the pandemic means that resuming evictions will put many private tenants at risk of homelessness.

It adds that the ban’s end undermines its efforts to prevent homelessness and rough sleeping in Oxford. Since the pandemic hit, the council has provided emergency accommodation for 355 people at risk of or experiencing rough sleeping – with 196 people subsequently helped into more permanent homes.

The council statement goes on: "Prevention is always better and more cost effective than cure. Helping tenants pay their rent arrears would be the easiest and most straightforward way to avoid evictions and prevent homelessness. It would also ensure that landlords receive the rent they are due.”

Oxford council - which spends some £500,000 a year on independent advice centres to help individuals with issues such as arrears, debt and money management - has set up a welfare reform team which “gives expert advice and support for any tenant having problems paying their rent … This can include temporary financial help to pay the rent.“

It adds that it wants a Renters Reform Bill to be introduced by the government.