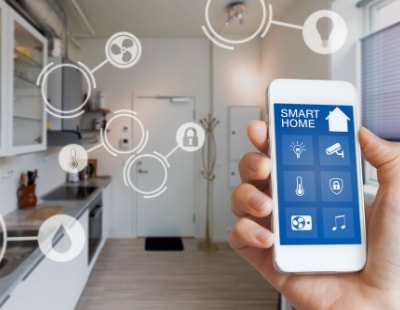 A new survey suggests that most tenants are uniikely to pay more for high tech homes - or even want the technology involved, whatever the cost.

The poll, for Ascend Properties, suggests that only 29 per cent were “somewhat more likely” or “much more likely” to rent a property with high-tech features, while 74 per cent made it clear they would not pay more for such additions.

Only 23 per cent were interested in technology’s ability to save money on activities such as utility management, with that figure falling even lower for tenant interest in enhanced security, remote operation of lighting and heating, or voice activated technology.

Ascend managing director Ged McPartlin says:  “While smart tech is a great addition to the home, residents aren’t quite ready to pay above the odds for the privilege of a fully automated home of the future. In fact, it’s important to get the basics right and provide the fundamentals such as good wi-fi, or a well maintained outdoor space, before you start to add the additional bells and whistles.”

The survey was conducted last week amongst 1,427 UK tenants.