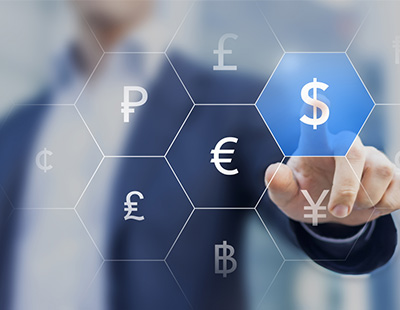 There’s been a “huge demand” for buy to let mortgages spurred on by dramatic house prices rises, according to a major lender.

The Guernsey-licensed Skipton International bank, a specialist provider of mortgages for expats and foreign nationals, says it’s seen a surge of applications from those wishing to purchase.

Enquiries for UK buy to let mortgages from the EU are up by 34 per cent and Hong Kong residents in particular are purchasing with the sole purpose of letting the properties out.

The bank says properties with more outside space are in constant demand, driven in part by the effects of extended lockdowns, as are those in more rural areas.

Roger Hughes, Business Development Manager at Skipton, says: “The level of house price inflation is at its strongest in almost seven years. We have seen a sustained, strong demand for UK buy to let mortgages, aided, of course, by the Stamp Duty holiday.

“However, although this ends on September 30 we are confident the demand will continue.

“Wales has seen the fastest rate of growth over the past 12 months, closely followed by the North West and Yorkshire. The South of England, which has traditionally been the driver of UK house prices, is falling behind – especially in Greater London where prices are up just 3.1 per cent.”

Post-Brexit surge in Ex-Pats investing in buy to let ...

The Guernsey-based lender Skipton International says there’s been a surge in...

Substantial numbers of expats who own a buy to let property...

Landlord Tip-Off - where to find discounted homes in London ...

Landlords wanting to break into London buy to let have been...

The number of overseas landlords admitting tax avoidance has risen 65...