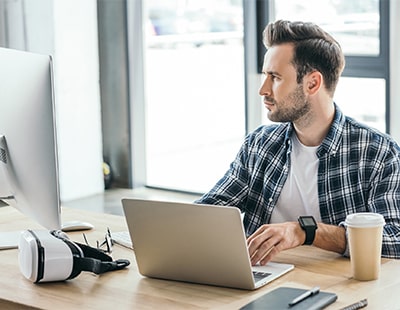 One of the leading figures in the lettings industry says landlords are not the bad guys of the pandemic, as some would suggest.

David Alexander, managing director of lettings company DJ Alexander, writes in his column in The Scotsman that many landlords have deliberately taken a financial hit to help tenants.

“Tenants are not the only parties to have suffered hardship over the past 15 months. Some landlords have had the double whammy of losing their jobs and income from a single buy to let flat (bought to provide a pension later in life)” he says.

And he adds: “Meanwhile firms operating a small portfolio of flats have seen much of their business dry up, just like retailers and leisure operators.”

He says the recent Scottish Government decision to extend restrictions on evictions, and the tone of the debate around the issue, suggested that landlords were the villain of the piece and tenants always the victims.

“The time has surely come for the Scottish Government to stop looking upon tenants and landlords as David and Goliath characters and more as two parties of equal value with a mutual self-interest and who, for the most part, play by the rules” he concludes.

You can read his piece here.

One of the country’s leading lettings experts has written that whether...

Landlords face fines of up to 36 months’ rent under government plans ...

A proposal that landlords be fined up to 36 months rent...