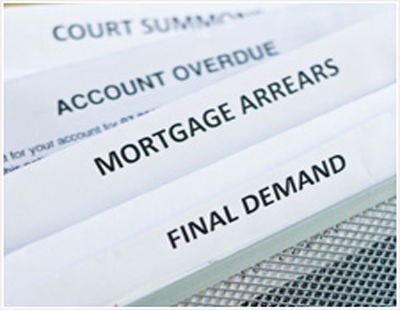 There’s more evidence that the feared avalanche of debt and evictions post-Covid has failed to materialise.

Research for buy to let lender Paragon Bank shows each landlord has an average of 1.3 tenants with rent arrears - actually the lowest since the start of 2011.

The bank’s survey of over 750 landlords found that just over a third have had a tenant request a change to their rent, most commonly rental holidays or a reduction in rent of up to 20 per cent.

However, agreements were reached in almost all cases as 36 per cent of landlords also said they had granted requests to some form of change to rent.

Moray Hulme, Paragon Bank director of mortgage sales, says: “It is really encouraging to see the average number of tenants in rent arrears at the lowest point for ten years and the amount of outstanding rent at the lowest since 2017.

“Our latest survey has also showed us how landlords have been supporting tenants throughout the pandemic, granting requests to changes to rent in the vast majority of cases.

“These requests have been falling alongside the incidences and volume of rent arrears and considering that the fewest number of people are now on furlough since the scheme launched in March 2020, it is a good indicator that the economy is bouncing back well.”

Charity wants check on how £65m is spent on Covid-arrears tenants ...

Another charity has criticised landlords using eviction powers on tenants with...

Well actually … most tenants are perfectly happy with their landlords ...