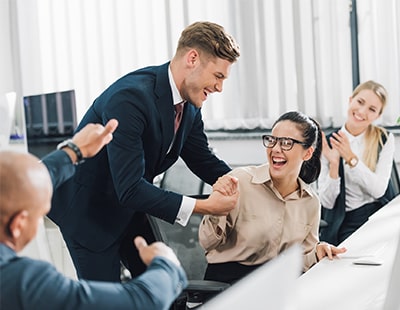 A landlord has overturned a council fine for letting her flat without a licence - and it’s the same local authority that recently boasted of its clampdown on the private rental sector.

Irene Ekweozoh owns a flat in Ilford and has let it out since 2007; in 2017 Redbridge council introduced a selective licensing scheme but notified Ekweozoh in a letter sent to a previous, out-of-date address.

She applied for the £616 licence when the letter was forwarded to her but several months later received a £2,500 fine for the period she had let the property without it.

Now Judge Martin Rodger QC has granted Ekweozoh’s appeal to scrap the fine, arguing she had only “committed an offence of moderate seriousness” and should be given a warning.

The Ilford Guardian reports that ee wrote: “The basic facts of this case are that a landlord with a single property… was unaware of the need for a licence, having been absent from the country for 10 years.

“When the officer inspected the flat… they found it to be well maintained and in good condition.  A licence was granted without a requirement for any work to be done.

“The appellant’s non-compliance with the licensing requirement did not, therefore, cause a significant risk (or any risk) to the occupants or to the public as a whole.”

Ironically Redbridge council has in recent days boasted of its clampdown on landlords.

It issued a statement saying it had visited 171 buy to let properties in a week, discovering 41 that were operating without the necessary licence and a further 22 properties which had been referred to the planning department as illegal conversations.

You can see the local media report on the overturned fine here.

Section 21: What now for landlords after crucial Supreme Court ruling? ...

Landlords will be breathing a sigh of relief following a Supreme...

A council has gone on record saying it’s trying to stop...