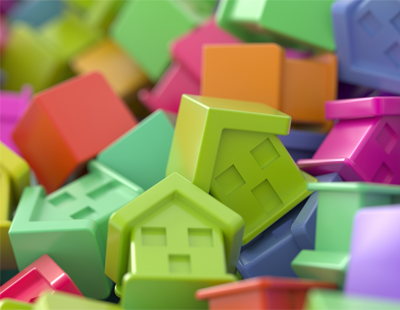 Growing numbers of landlords are quitting the sector, prompting a supply shortage and rent rises according to a market snapshot by Vouch and Goodlord suggests.

The PropTech firms found that 83 per cent of letting agents have seen landlords sell up in the past year; 64 per cent believe the coming year will see more dispose of some or all of their portfolios.

The lack of rental stock was the top concern for a third of agents. Meanwhile, the number of agents who said winning new landlords was their main priority has reduced from 44 per cent in 2020 to 27 per cent now.

Compliance is the top concern for 32 per cent of respondents - especially landlords.

On the subject of reform some 38 per cent of tenants believe scrapping Section 21 eviction powers will have a “major and positive” impact on the rental sector.

Similarly, 43 per cent of tenants are optimistic about lifetime deposits - a government commitment to make it easier for renters to transfer a deposit from one tenancy to the next.

Almost two-thirds of agents are now offering a rent protection product, with half of those not yet offering one actively considering it.

The majority of agents are positive about the sector, with 67 per cent “very optimistic” or “somewhat optimistic” about the industry’s future.

This is down from 80 per cent in September 2020, at which point the UK was emerging from all restrictions and the second wave of the pandemic had yet to begin.

Goodlord chief operating officer Tom Mundy says: “This report paints an encouraging picture for the industry. Key signs of recovery can be seen in the arrears data and tenant sentiments, and the majority of agents are still feeling optimistic about the future of the sector.

“Specific concerns around lack of stock and upcoming regulation are well founded, but it appears that agents are becoming increasingly proactive in this regard.

“Sourcing new revenue streams, embracing technology, and streamlining processes are all gathering pace, as agents make their businesses fit for the future.

“After a year like no other, these insights offer a picture of a resilient, forward-thinking industry which is moving with the times and responding to major shifts in tenant demand and landlord behaviour with characteristic stoicism and professionalism.”